CTG has staffed the Technical Program Manager key personnel position, solution architect, developers, and cloud engineers for this open source, agile DevSecOps delivery program. Since 2015, CTG has provided technical and management leadership for the DHS USCIS ICAM program, which supports 60,000 active users, including 30,000 USCIS federal employees and contractors as well as over 30,000 federal employees and contractors from other DHS components and other government agencies. We have grown this program from an original staff of 15 FTEs to now over 45 FTEs. We have also expanded the scope from its original mission of providing SAML Single Sign-On (SSO) to two apps to providing both SSO and RBAC/ABAC to over 180 applications, using both SAML and OpenID Connect (OIDC). Federation with OMB Max.gov, DHS AppAuth, Department of State, and Department of Justice makes authentication available to the majority of federal contractors and employees. All environments are hosted in the Amazon Web Services (AWS) cloud using FedRAMP-approved resources and deployed automatically in an infrastructure-as-code framework. 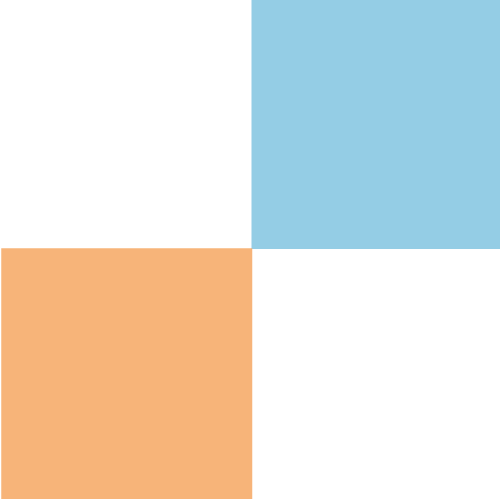 The USCIS deals with security and authentication in every application, internal and external. In 2015 they dealt with a security breach which lead the organization to enhance and upgrade their system to the latest in security technology. One of the major roadblocks to the USCIS was the need to make every one of their applications secure and PIV accessible.

We helped deliver playbooks as to how each and every system would integrate with ICAM and how their applications could continue cross collaboration. This helped our team prioritize and begin the process of upgrading the current system's approach to the way they manage identity and authentication authorization across the organization.

In order to increase productivity and communication we moved to an Agile DevSecOPs form of application deployment which allowed the USCIS to increase the speed of updates and overall deployment launches. Our team built the access management software and delivered new functionality to over 150 applications with fully PIV access and compliance.

Our team went from 2 applications with access management capabilities to over 60.

We optimized the development workflow to an agile environment; increasing productivity and enhancing communication.

Increased Security for All Applications

Our team was able to make over 180 applications PIV access compliant.

Let's Create Your Next Success Story

We’ll work with you to deliver a product built on technological experience, the research know-how, with built-in measurable results.